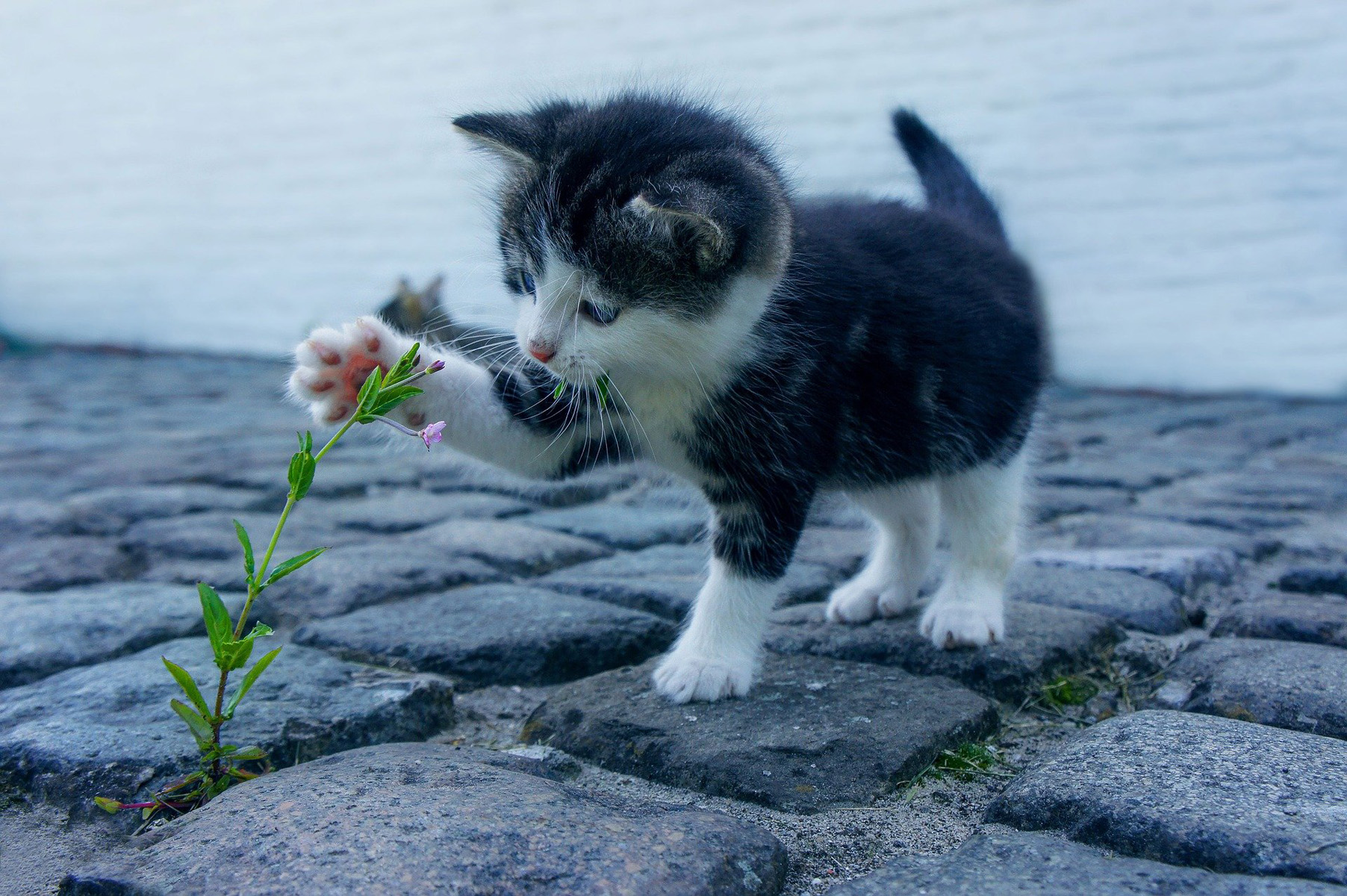 Catnip, or Nepeta Cataria, is a plant native to the Middle East, Central Asia, and parts of Europe and China. The minty, lemony plant has been around for centuries, even valued in the Middle Ages as a sedative for children. Nowadays, catnip is known for entrancing domesticated house cats around the world.

Catnip tends to affect cats in one of two ways, depending on how the catnip is consumed. If a cat gets a whiff of catnip, this induces the wild behavior that is commonly seen in cat compilation videos on social media. Scientists think that when inhaled, the catnip triggers the happy receptors in your cat’s brain. If eaten, the catnip tends to produce a sedative effect on cats. They start rolling, rubbing, and zoning out. Occasionally, cats will become aggressive if you approach them after they have ingested catnip.

The effects of catnip are short lived, lasting only about ten minutes. Despite this, it may take a few hours until your cat becomes susceptible to catnip again.

Cats begin to develop a sensitivity to catnip when they’re around three to six months old. If your kitten doesn’t seem to take to catnip, that’s perfectly normal. Susceptibility to catnip is genetic, so not all cats will end up liking the minty plant.

Scientists are not exactly sure why cats are so drawn to catnip. Some scientists think that cats react to catnip because the chemical released by the plant, nepetalactone, mimics female cats’ pheromones.

Is catnip safe for my cat?

Like all things, catnip is safe for your cat in small doses. It’s unlikely that your cat will overdo it on his own. But he can get sick if he eats too much. Most of the time, cats will refuse catnip when they’ve had too much. In this case, trust your cat!

While you can certainly grow your own catnip, there are lots of commercially available options, too. Whatever option you choose, your cat is likely to enjoy it. If you have any concerns about how your cat reacts to catnip, it is best to consult your veterinarian.