How Can You Tell If Your Dog Has Valley Fever?

Here are common symptoms of primary and disseminated Valley fever, as well as diagnostic testing a veterinarian can perform. 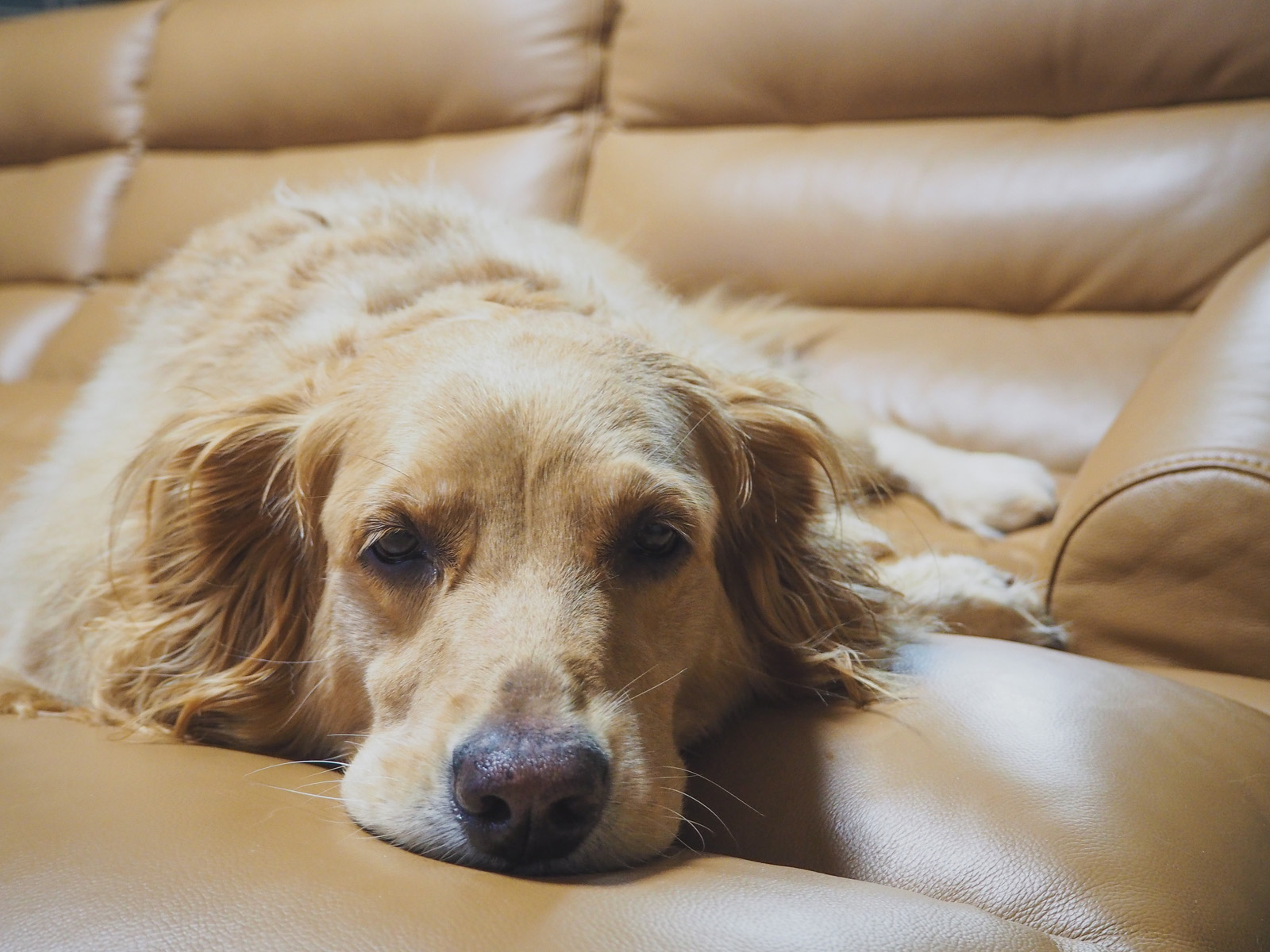 Valley Fever begins in the lungs of humans and dogs, as exposure is via inhalation of microscopic spores of an organism called coccidioidomycosis. Development in the lungs is called primary pulmonary Valley Fever. If left untreated, the disease can spread to other parts of the body, becoming disseminated Valley Fever. There are symptoms associated with both cases, and early detection can improve your dog’s chances for successful treatment.

Symptoms of this stage of Valley Fever usually develop within three weeks of exposure, but the organism can lie dormant in the lungs for up to three years before growing and developing. Primary Valley Fever can cause difficulty breathing, a dry cough, heaves, fever, lack of appetite, weight loss, and fatigue. The most common signs of primary Valley Fever are a persistent cough, decline in mood, and disinterest in eating. If your dog develops any of these symptoms, be sure to tell your veterinarian where you have been with your dog, whether hiking in or traveling to areas where Valley Fever is prevalent. Coccidioidomycosis spores are commonly found in the southwestern United States, parts of Mexico and Central America, and parts of South America. The fungus has also been found in south-central Washington state.

When the disease spreads to other parts of the body, symptoms can become much more severe. Dogs usually experience extreme lethargy and inflammation with disseminated Valley Fever. Swollen lymph nodes are common, and they can affect breathing. It may become more difficult to walk with swelling in the limbs and pockets of fluid that may or may not drain themselves. Dogs can also experience neck and back pain, as well as seizures if the disease reaches the brain. Inflammation in the eyes, sores on the body, and swollen testicles may also occur. Check your dog regularly if you have been to an area where Valley Fever is common.

If your dog develops abnormalities in the lungs and/or pneumonia as a result of Valley Fever, the effects can be seen on an x-ray. If Valley Fever is suspected, your veterinarian will order a blood test to check your pet’s antibody titer against the organism that causes Valley Fever (coccidioidomycosis). A positive titer test indicates exposure to the fungal spore. Sometimes in early stages of the disease, the titer test is negative if your dog hasn’t developed antibodies yet, so they may need to be tested again a few weeks later.

Depending on the severity of symptoms, your veterinarian may also perform additional x-rays or perform an examination of fluid/tissue samples. A culture of a tissue or blood sample can be tested to identify the fungus, or in some cases an aspirate can be examined. If your dog has developed seizures, a CT scan or MRI scan of the brain and spinal cord may need to be performed.