What Is Valley Fever and How Do Dogs Get It? 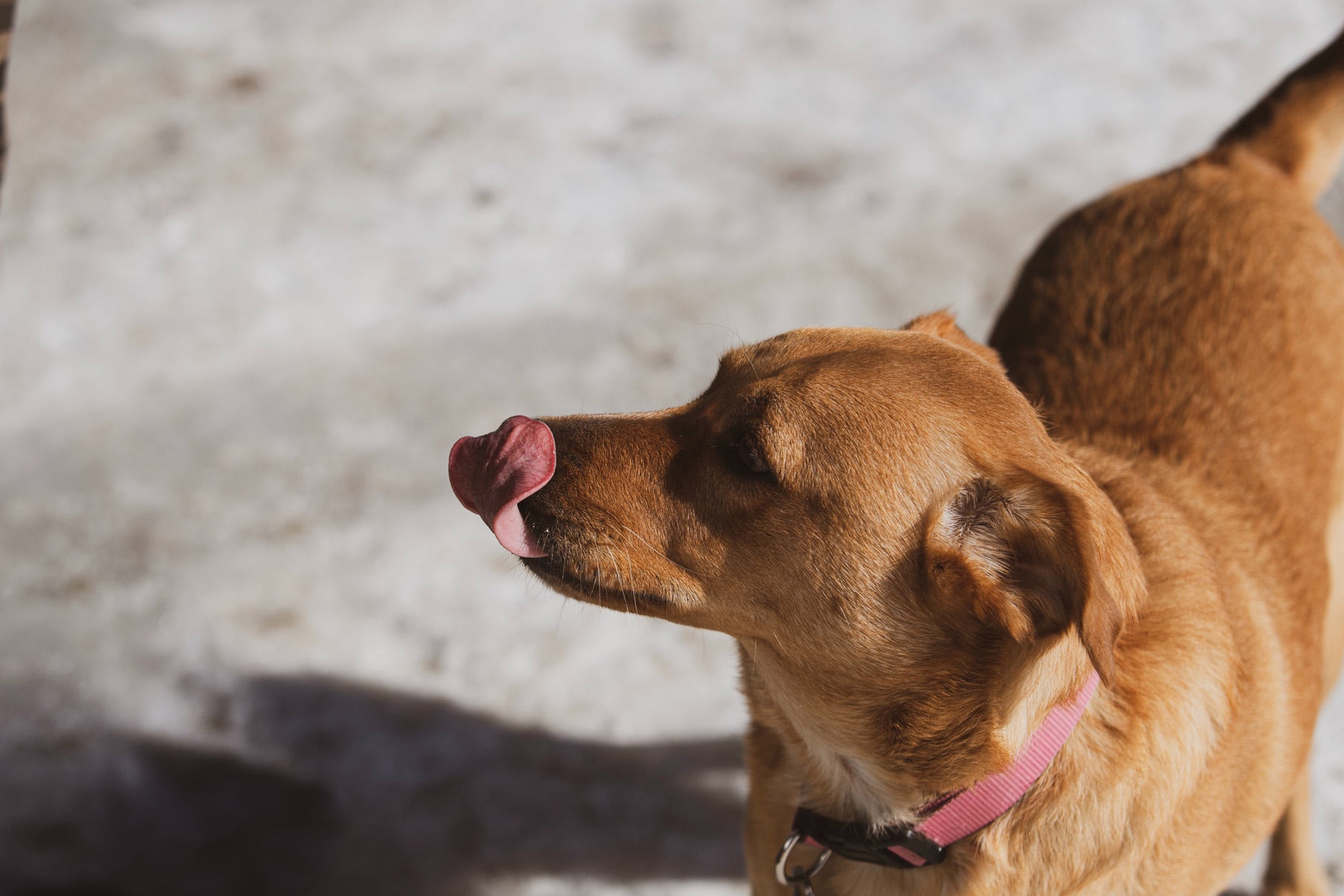 Valley Fever develops following the inhalation of microscopic fungal spores. The fungus is currently found in the southwest region of the United States, but it is spreading. Both dogs and people can develop the disease.

What is Valley Fever?

Valley Fever, or coccidioidomycosis, is a disease caused by inhalation of the fungus coccidiodes immitis. Usually, people and dogs who inhale spores from the fungus do not get sick because the body kills the fungus. 70% of dogs who inhale spores kill the fungus and become asymptomatic. The disease infects the lungs first, but can spread to other parts of the body if left untreated. There are treatment options available for humans and dogs who develop symptoms of Valley Fever.

How do dogs get Valley Fever?

Dogs and humans get Valley Fever by breathing in spores from the fungus coccidiodes immitis. When dogs sniff and dig in the ground, the strands of fungus get broken up into individual spores which can be inhaled. If not killed, the spores make a home in the lungs and grow into spherules. The spherules expand and then burst, releasing many endospores which grow and repeat the cycle. Valley Fever can spread to other parts of the body if the fungus is not killed in the lungs.

Where can my dog catch Valley Fever?

The fungus is found in dirt and dust in the southwestern United States, as well as Mexico and parts of South America. The fungus tends to thrive after heavy rain and then spreads easily through the air in hot, dry conditions. Areas in the United States where people and dogs are more likely to develop the disease include Arizona, New Mexico, south-central Washington, the desert regions of California, and southwestern Texas. Spores were discovered in Washington in 2013 and there are still many questions about how they arrived there and how long they have been in the soil. If you live in or travel with your dog to one of these areas, you both may be at risk for developing Valley Fever.

Valley Fever cannot be spread from humans to animals. The disease can only develop from inhaling airborne spores. Once inhaled into the lungs, the spores develop into a yeast-like organism that can no longer spread via the air.

Is Valley Fever contagious among dogs?

Dogs develop and experience Valley Fever the same way humans do, so they cannot spread it to other dogs. Once inhaled into the lungs, it will not spread as it will have already developed into a different classification of organism. However, some people and dogs are more at risk of developing Valley Fever.

The fungus that causes Valley Fever is localized but spreading. The disease is not contagious. Valley Fever is a difficult diagnosis but there are treatment options available.