While humans look very different than cats and dogs, they may have more in common than you think. 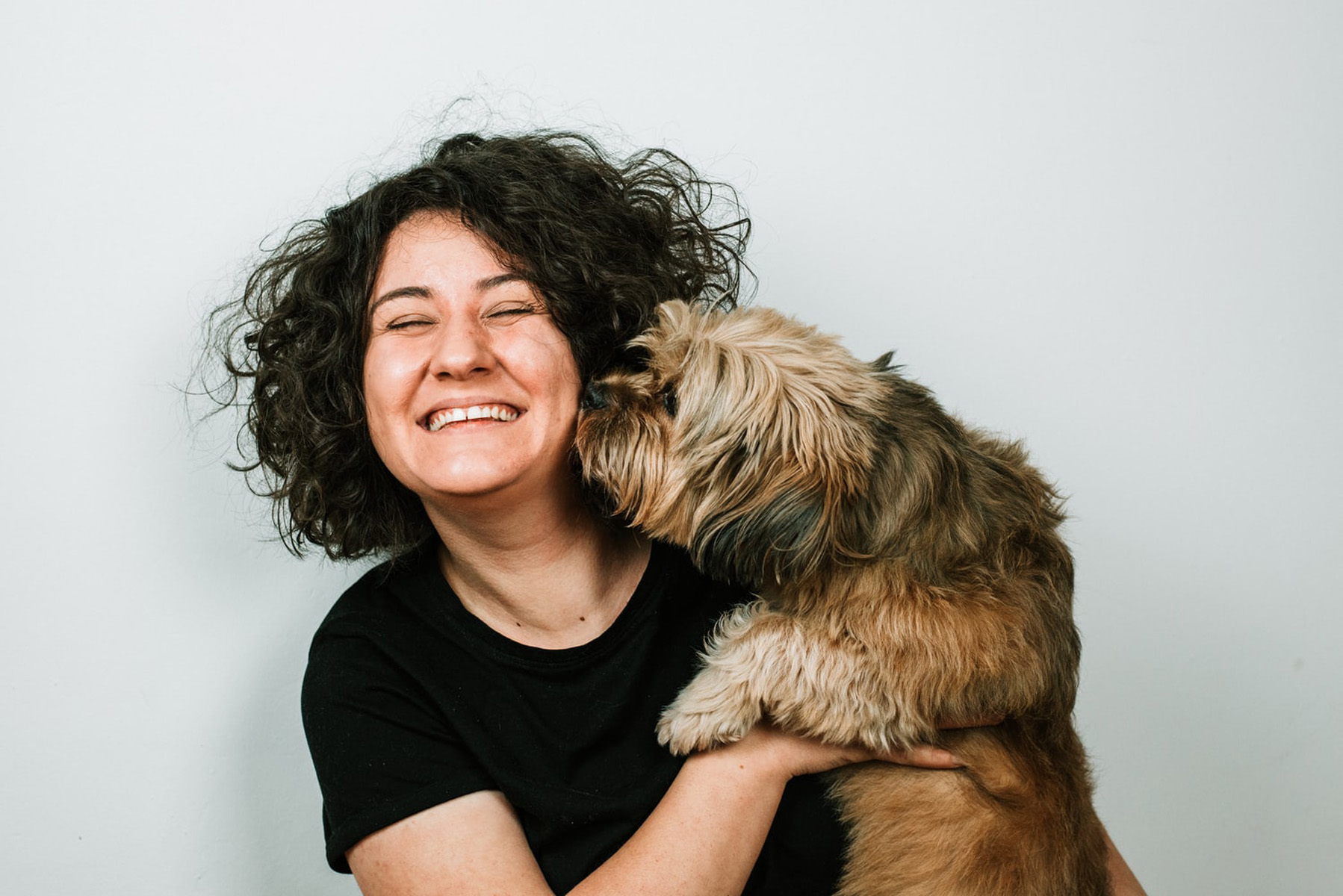 Humans and dogs share more than 80% of their DNA. Humans and cats share almost 90%. These high percentages of similarities make genetic sequencing in all three species mutually beneficial. Advancements in both human DNA testing and pet DNA testing can potentially be applied across species.

Humans, cats, and dogs can develop similar diseases. These include obesity, heart disease, epilepsy, and many forms of cancer. Further research into how these diseases function between humans and pets has the potential to improve health care for all. For example, understanding the commonalities between the behaviors of cancer can lead to better diagnosis and treatment. Research has found that many groups of genes, such as those linked to digestion, neurological processes, and cancer development, are extremely similar between humans and dogs. When DNA testing in humans finds evidence linking particular genes to diseases, this knowledge may be transferable to the same genes and diseases in pets.

Because of their genetic similarities, there are currently several human medications that are used for treating dogs with the same conditions. Studies have found that some genetic variants specifically associated with canine cancer cells match those found in human cancer cells. The drugs developed for treating human cancer had similar effects on the canine cancer cells as they did on human cancer cells. As technology and research rapidly advances, more evidence is found through the study of gene sequencing. By combining knowledge and comparing findings between human and pet DNA tests, we can further improve health care and development of treatments.